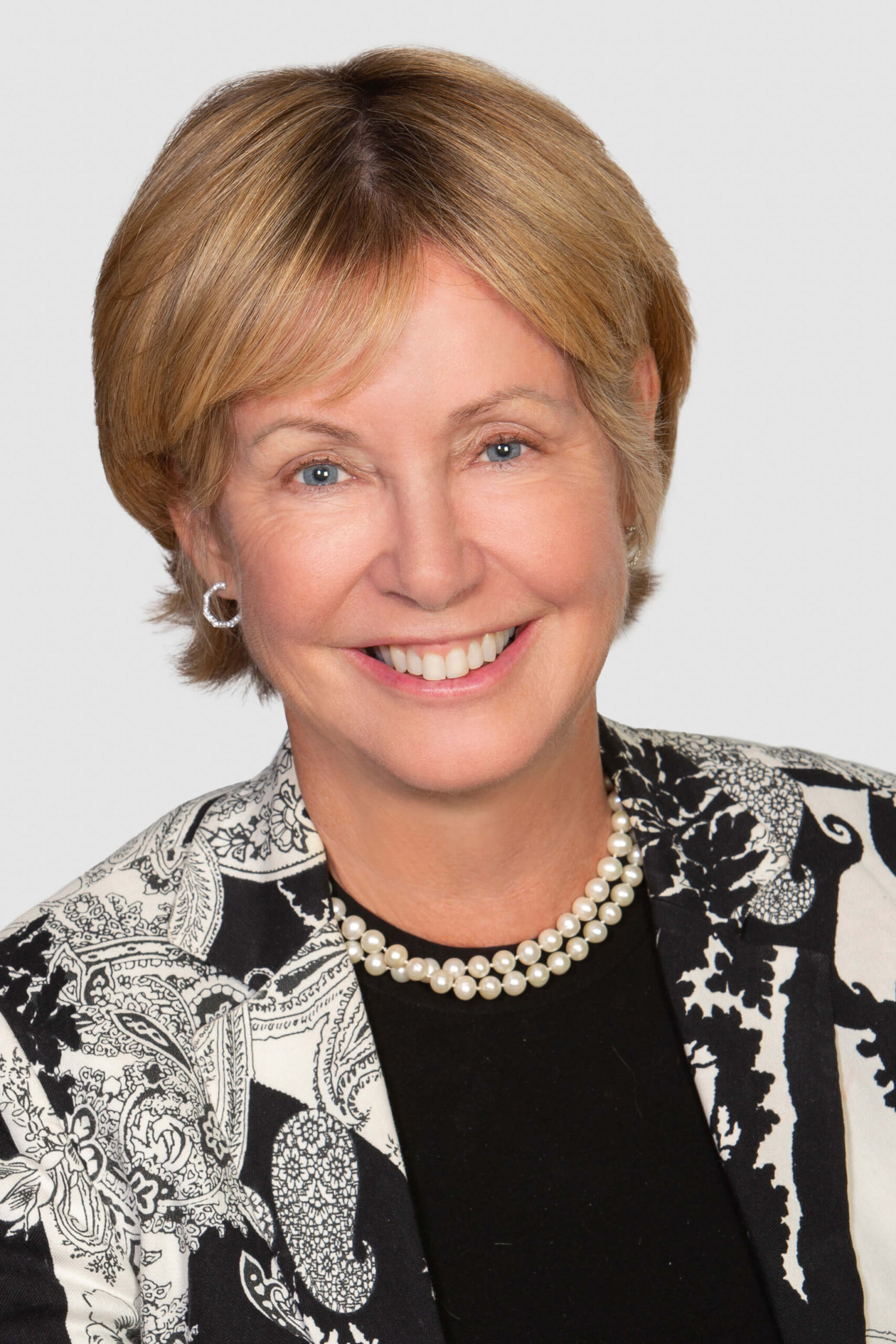 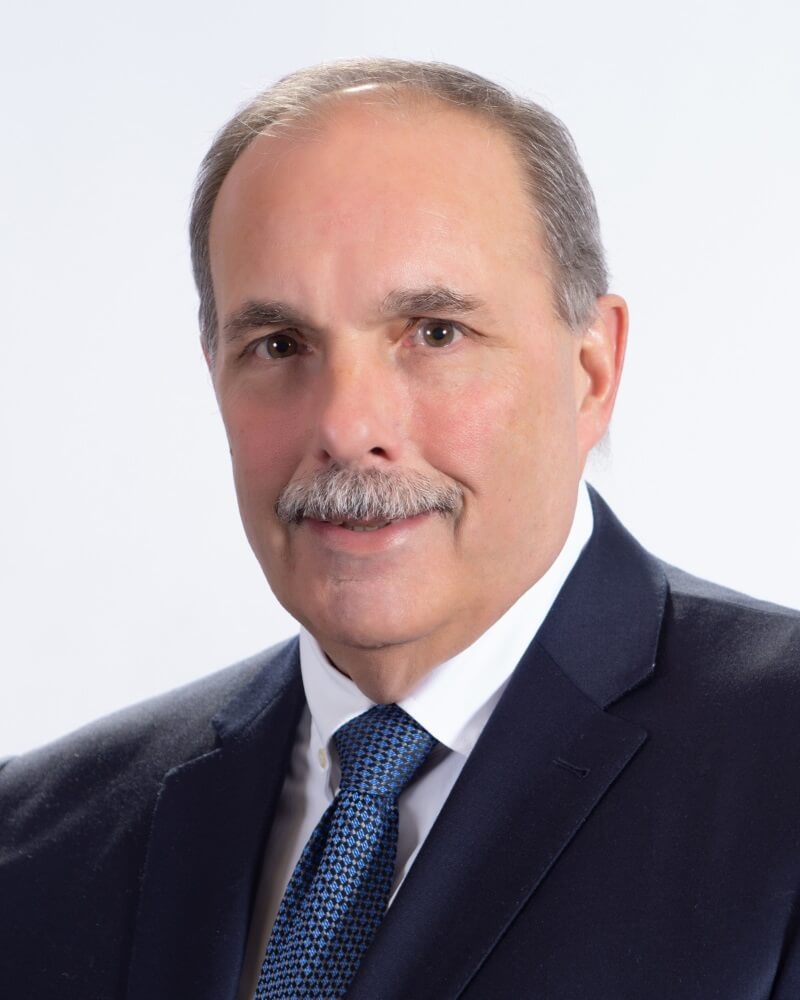 Mr. Reeves has over 30 years of commercial litigation and construction litigation experience. He was a commercial litigation partner with the firm of Bodman PLC prior to becoming a Special Assistant Attorney General for the Flint Water Crisis in 2016. Mr. Reeves’ representative clients have included Lear Corporation, the Detroit Lions, Detroit Public Schools, Walbridge, and numerous other large corporations. Mr. Reeves has conducted approximately 50-75 trials and arbitrations.

After graduating from law school at Wayne State University, Mr. Reeves worked as a Special Agent for the Federal Bureau of Investigation in New York where he was assigned to an organized crime task force. He returned to Michigan and spent two years clerking for former Michigan Supreme Court Chief Justice Dorothy Comstock Riley before beginning a 27-year career with the prestigious Bodman, PLC law firm in Detroit, Michigan. Mr. Reeves spent 27 years at Bodman specializing in litigation with a concentration in complex construction and commercial disputes and the preparation of a wide array of construction project related transactional documents.

Mr. Reeves left Bodman in 2016 to work as a Special Assistant Attorney General in the Office of Special Counsel appointed by Michigan Attorney General Bill Shuette to investigate the tragic Flint Water Crisis that caused widespread blood lead contamination and deaths from a severe outbreak of legionnaires disease. Since joining the office of Special Counsel Mr. Reeves has been involved in the investigation and prosecution of several high profile criminal cases and a civil action brought on behalf of the People of the State of Michigan to recover millions of dollars in damages arising out the toxic contamination of the Flint water supply and damage caused to its drinking water distribution system.

Admitted to practice in all state courts in Michigan and Nevada, the United States District Court for the Eastern District of Michigan, the United States Court of Appeals for the 6th Circuit and the United States Supreme Court. Mr. Reeves has extensive trial, arbitration, mediation and appellate experience and has been engaged to facilitate and serve as an arbitrator in multiple construction and commercial disputes.