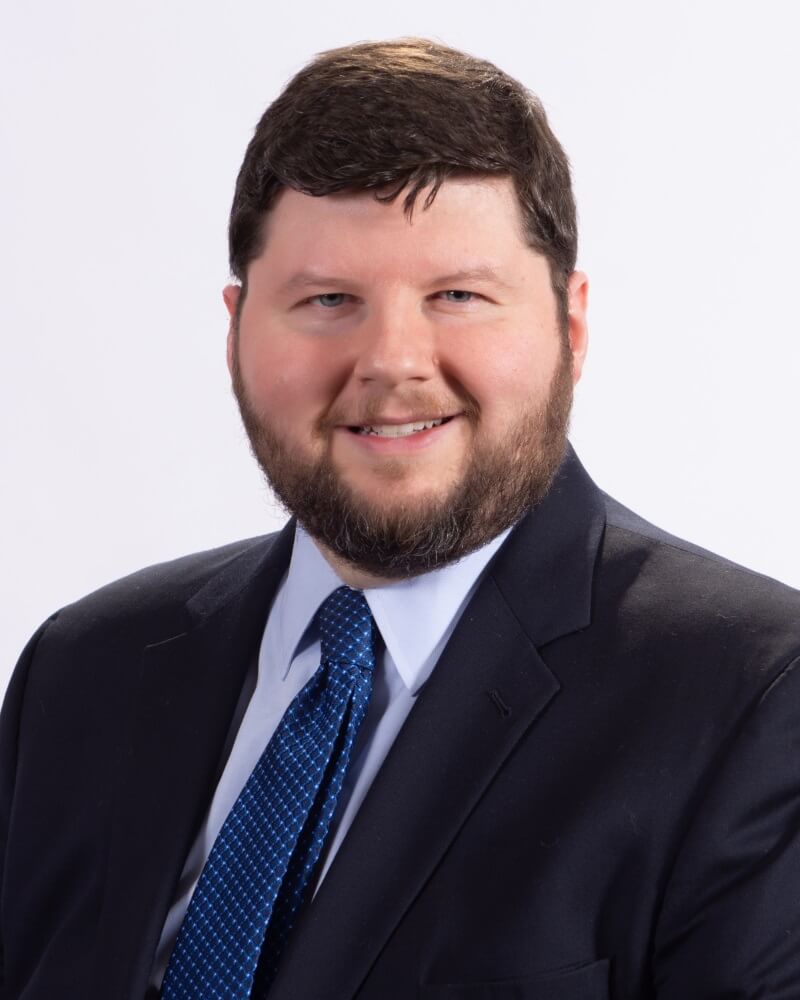 What Can Appellate Attorneys Do For You?

Law & Order. The Practice. Perry Mason. There’s a reason why most of the best legal dramas are about jury trials: they showcase passionate legal advocacy by lawyers who demand the facts and the truth, whether by discovering crucial evidence at the last minute or cross-examining mendacious witnesses until they break down and confess.

But very few people would watch a show focused on the reality of appellate law, no matter how exaggerated—and that’s why you probably can’t even name one (excluding, of course, that classic Joe Mantegna vehicle First Monday). Reviewing a trial court record, researching case law, and writing briefs doesn’t make for good viewing. And oral arguments— even in the most high-profile cases—would put the average viewer to sleep. It is perhaps for this reason that the average layperson, the average client, and even the average lawyer might overlook what a good appellate lawyer can bring to the table, even when the trial-level proceedings are ongoing.

An appeal is not a second trial. It is almost never an opportunity to re-litigate the facts or who was telling the truth. It is a new front in the legal battle with a different purpose and different audience, and one that demands a unique skill set. So, what can a good appellate lawyer do?

Prevent you from losing the appeal before the trial even ends. Courts of appeal decide cases based on a defined factual record, and only on legal issues properly raised in the trial court. The appeal is not the time to raise new legal arguments (or, heaven forbid, new facts). Appeals courts generally refuse to even consider legal arguments that were not adequately “fleshed out” factually in the trial court or that were not raised at the proper time. The failure to preserve issues can cause you to lose, even if the law would otherwise be on your side. Did the trial judge refuse to grant you summary judgment on a killer legal argument, but then you forgot to make the same argument in your motion for judgment in your favor notwithstanding the adverse verdict after the jury unjustly found against you? If you’re in federal court, on appeal in the U.S. Court of Appeals for the Sixth Circuit (Michigan, Ohio, Kentucky and Tennessee), you’re out of luck, because the argument has been waived. There are also complex rules governing how to preserve arguments regarding jury instructions or challenges to an ambiguous or inconsistent jury verdict form. Having an appellate attorney— even one who won’t yet be involved in writing—at least review key dispositive pleadings, jury instructions, and post-trial motions to ensure the proper presentation and preservation of key legal issues can be worth every penny.

Bring a fresh perspective and package arguments for appellate success. Trial lawyers who work a case, often for years, can find it hard to objectively view their case—let alone focus on the best issues that the appeals court will care about. An appellate specialist, like the appellate judge, will be approaching your case and your record fresh. Paradoxically, while an appellate attorney in the trial court will work to ensure that all of the possibly relevant legal arguments are preserved, a good appellate attorney will downplay or even disregard all but the best two or three. With very few exceptions (primarily in criminal appeals), rehashing all of the legal arguments raised at trial is more likely to result in a muddied, unfocused brief that is less likely to result in a favorable outcome.

Further, while your trial is about the facts of your case, an appeal is about more than that. As former Michigan Supreme Court Chief Justice Robert Young was fond of noting, the appeals court is there to decide what the rule will be—not only in your case, but in the next hundred cases like it. Win or lose at trial, if it involves an issue that you are likely to see again, a botched appeal will hurt you and others for years to come.

Appellate attorneys are frequently immersed in researching and legal writing, and are attuned to emerging trends in the law. A good appellate specialist can identify issues that are more likely to resonate on appeal, and tailor the appellate brief to focus on those issues to obtain a favorable legal ruling that may also serve as favorable legal precedent to you and others down the road.

Understand the audience and advocate accordingly. Appellate advocacy also requires a different approach from trial advocacy, and an appellate attorney must exercise different legal muscles than their trial court counterparts. The vast majority of appellate cases will be won or lost on the briefs. Judges generally have busy dockets and their attention spans can be short. The brief is the most important—and, in many cases, the only—chance to convince the judges to rule in your favor. Good appellate attorneys are excellent writers and skilled researchers, who know how to present written advocacy that identifies and distills the key legal points into a focused, effective message while being easy to follow and understand.

Many appeals will culminate in a short, structured oral argument, which is usually around 10-15 minutes long. It is different than the often free-wheeling, open-ended arguments that lawyers make to trial judges. While most cases won’t be won at oral argument, they certainly can be lost there. It is critical to know your audience. Oral argument is not the place for a jury argument, which is likely to be counter productive, as the same kind of rhetoric that stirs a jury will likely annoy an appellate judge. And since you likely won’t know which judges will hear your appeal until after the briefs are filed, oral argument is likely the first and only opportunity to further tailor arguments to the specific judges deciding your case. An appellate specialist is likely to know by reputation and history the idiosyncrasies and judicial philosophies of your judges, and what arguments are likely to sway them. At the same time, a forceful position on an argument that wins over one judge is worthless if it alienates the other two. A skilled appellate advocate will know how to navigate the intricacies of addressing the concerns of multiple judges with often conflicting ideologies—including knowing when a judge is throwing you a softball or trying to extract a concession that will doom your case.

Whether you won or lost at trial, having an attorney on your side who specializes in appellate practice will increase your odds of success on appeal. If they are not already involved in your case at the trial level helping preserve key legal arguments, an appellate specialist will bring a fresh set of eyes to your case, identify the most appealing arguments in light of current legal trends, and present them in a way that will capture your new appellate audience. An appellate decision will likely be the last word on whether you win or lose your case. Hiring an appellate specialist to assist you can be the difference between failure and success.