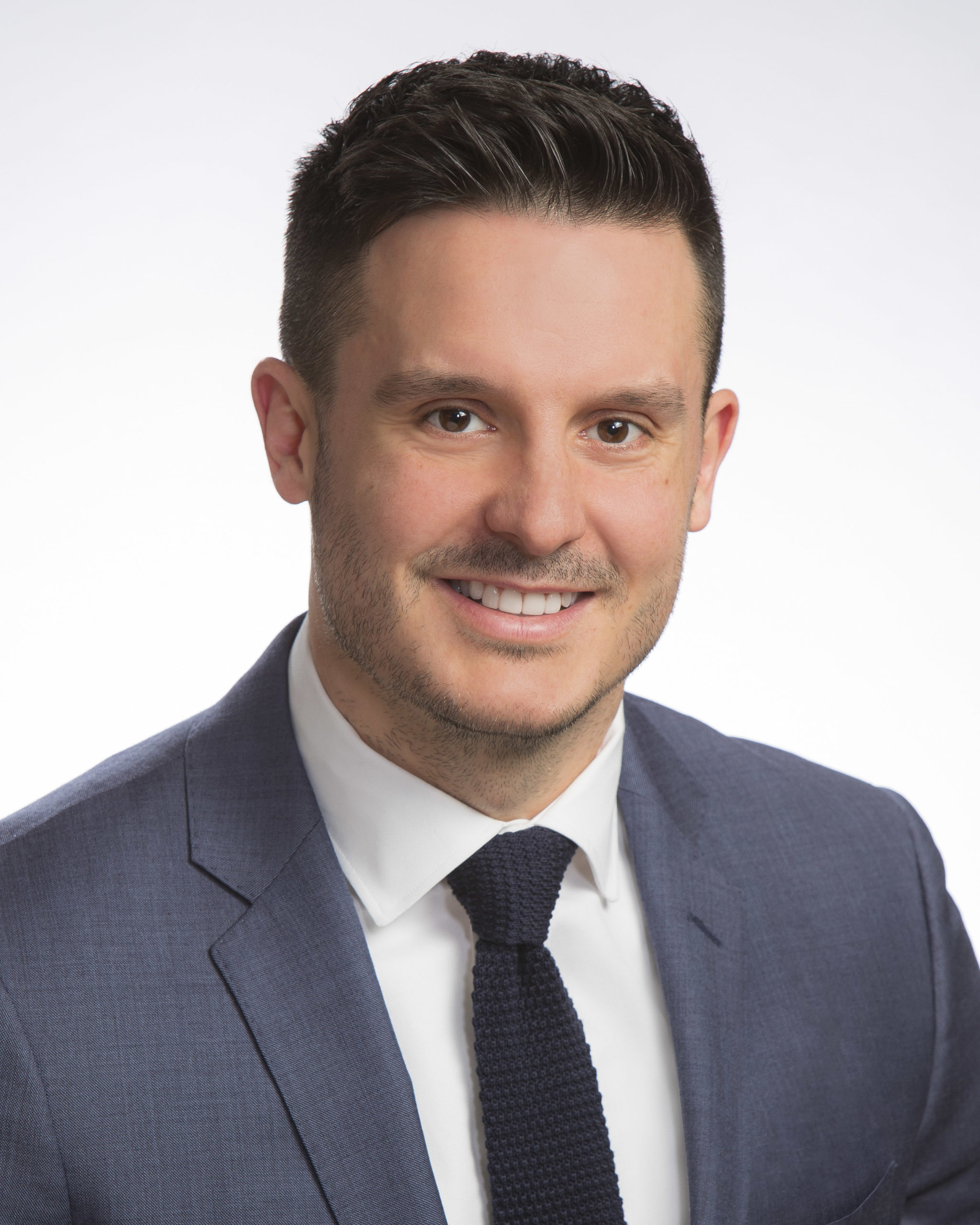 Throughout history there has been a tension in law and politics between (a) popularly enacted laws and (b) minority religious rights. From the 1930s through the 1950s, Jehovah’s Witnesses successfully challenged dozens of state and local laws as infringing on their religious freedom to proselytize. Twenty-five years ago, in Employment Division v. Smith, members of a Native American Church argued for their right to smoke peyote as part of religious ceremonies, even though that substance is banned as an illegal drug. In 2014, the Supreme Court decided Burwell v. Hobby Lobby, which recognized, for the first time, that closely held for-profit corporations had religious freedoms that granted them an exception to the Affordable Care Act’s requirement that employers cover contraceptives in their health insurance policies. And most recently, in Masterpiece Cakeshop v. Colorado Civil Rights Commission, the Supreme Court took up without deciding whether closely held corporations should be exempt from civil rights laws that force the business to provide goods and services for samesex weddings in violation of the owner’s sincerely held religious beliefs.

The U.S. Supreme Court will again attempt to resolve this tension when it decides two new cases this term – Our Lady of Guadalupe School v. Morrissey-Berru and St. James School v. Biel. These cases raise questions under the “ministerial exception” to the federal civil rights laws. Generally, the “ministerial exception” provides that “ministers” are not protected by civil rights laws. In other words, a church has the right to discriminate when it comes to the hiring and firing of its ministers. This exception is necessary because the government cannot tell a church who it can and cannot employ as its minister without violating the free exercise clause of the First Amendment. As the Supreme Court explained, the ministerial exception promotes the separation of church and state and ensures that the government “would have no role in filling ecclesiastical offices.”

In 2012, the Supreme Court decided a similar case in Hosanna-Tabor Lutheran Church and School v. EEOC. In that case, the Court rejected the EEOC’s proposed rule that the “ministerial exception” applied only to workers who performed exclusively religious functions. Although the Court was “reluctant to adopt a rigid formula for deciding when an employee qualifies as a minister,” the justices unanimously agreed that the plaintiff school teacher was a minister. The teacher was formally ordained as a minister and performed important religious functions in the classroom in addition to her teaching duties.

The answer to the question posed by the new cases will provide further insight into who can be characterized as a “minister.” In Our Lady of Guadalupe School v. Morrissey-Berru, a Catholic school teacher alleges her employment was terminated because of her age. St. James School v. Biel also involves a Catholic school teacher who claims her contract was not renewed in alleged violation of the Americans with Disabilities Act, after she developed breast cancer. The teachers in both cases primarily provided non-religious teaching, were not designated “ministers” by the schools or the internal policies of their faith traditions, and had little to no religious training. But one or both teachers also spent a few hours each week teaching about the Catholic faith, incorporated religious themes and symbols in the classroom environment, led students in prayer, played a role in planning Mass, and engaged in other minor religious duties. Both cases were initially dismissed at the trial court level, finding the teachers were “ministers.” But the U.S. Court of Appeals for the Ninth Circuit reversed, finding the teachers were not “ministers,” setting up a ruling by the U.S. Supreme Court.

In addition to the two religious school cases, the Supreme Court announced on February 24, 2019, that next term it would decide Fulton v. City of Philadelphia. The plaintiffs in Fulton include the Catholic Social Services and parents who contract with the city of Philadelphia to place foster children. Philadelphia requires that children be placed into foster care without discriminating against same-sex couples. When CSS refused to comply with Philadelphia’s non-discrimination requirement, the city ended CSS’s contract. CSS claims the city’s actions were unconstitutional because, as a religious organization, it has a First Amendment right to refuse to comply with anti-discrimination rules that violate its religious beliefs. The Court will hear oral argument sometime in the Fall of 2020 and decide the case next year.

With the additions of Justices Gorsuch and Kavanaugh, much has been written about the new conservative majority of the Supreme Court. For this reason, most experts expect the Supreme Court to expand the ministerial exception and expand the protections of religious liberty. These new cases will require the Supreme Court to analyze the religious autonomy of parochial schools, the role of teachers in our society, and how religious organizations can work with government to provide services. Although these cases all deal with religious organizations, Hobby Lobby and Masterpiece Cakeshop indicate that the Court is willing to create exceptions for businesses on the basis of the sincerely held religious beliefs of their owners. And if the Supreme Court rules in favor of the plaintiffs in Fulton, it could potentially mean that other government contractors may discriminate if the company’s owners claim a religious justification. We will be watching these cases for any indication whether and how the Court might expand religious freedoms in other settings.