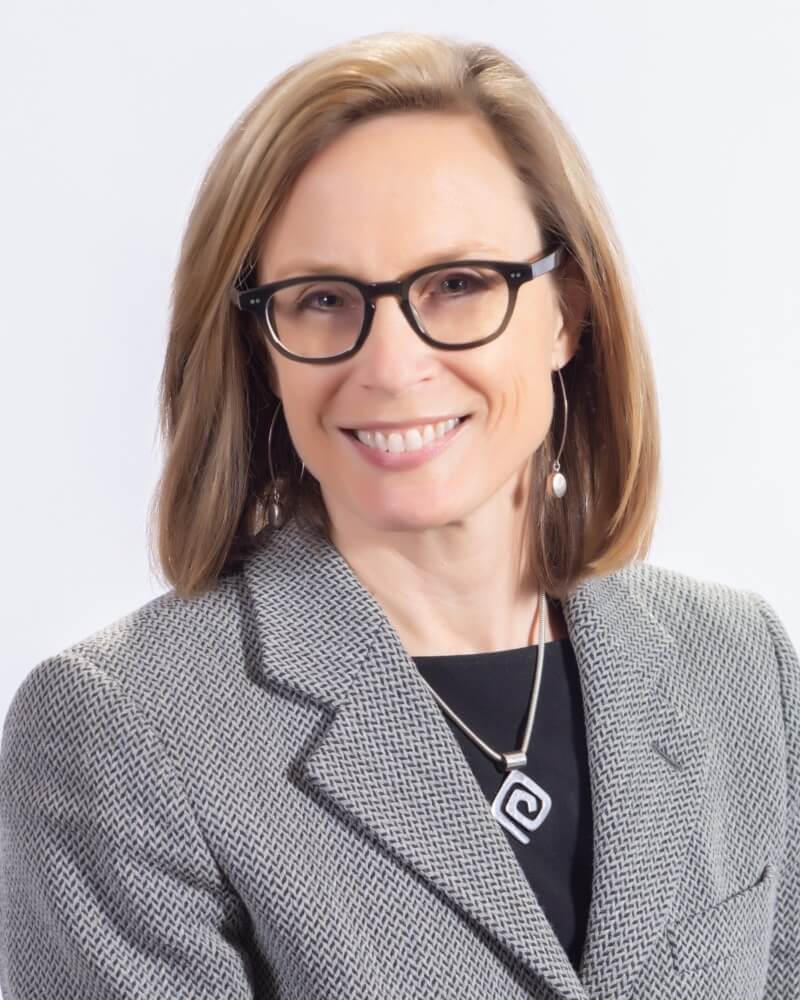 Opinion Letters. Since we published our last issue six months ago, the U.S. Department of Labor (DOL) has released another six opinion letters concerning the Fair Labor Standards Act (FLSA). The two most broadly applicable FLSA letters were issued on January 7, 2020.

In the scenario addressed in this opinion, the employer paid a lump sum bonus of $3,000 to employees on completion of a ten week training. The employees were required to promise to complete an additional eight weeks of training in order to receive the bonus, but the bonus was paid even if they did not complete the next eight weeks. During the ten-week training, the employees would work overtime during two weeks. The bonus payment was not allocated to these two weeks, but was meant to motivate the employees to complete the ten-week training course. Because there was no indication the bonus was earned in any specific week, the DOL opined that it should be allocated equally over the ten weeks of training. If the facts had demonstrated that it would not be appropriate to make a weekly allocation, the bonus should be allocated over the number of hours worked in the bonus period. This could occur, for example, if an employee does not work each and every workweek of the bonus period.

FLSA 2020-2 concerned whether certain proposed payments to otherwise exempt employees constituted payment on a fee basis or salary basis. The facts involved a consultant who was assigned a project for an academic year (a 40-week duration) and would be paid a total of $80,000 for the project. Payment would be made on a biweekly basis of 20 installments of $4,000. During the same time, the consultant worked on a second project for the same employer over eight weeks, for which $6,000 was paid in four biweekly installments of $1,500. The employer sought an opinion on whether the proposed per-job payment basis was consistent with the fee basis regulations contained in Section 541.605(a), and, if not, whether the method of compensation would be permissible salary under the salary basis regulations.

The DOL concluded that the compensation for both projects satisfied the salary basis test. The employee would receive a predetermined salary in 20 equal biweekly installments, and the amount of the payment was guaranteed and not subject to a reduction based upon the quality or quantity of work. The compensation for the second project was permissible additional compensation allowed under the regulations.

The other recent DOL opinion letters concern whether active duty service members participating in a job training program would be subject to FLSA; the ordinary meaning of the phrase “not less than one month” for purposes of FLSA section 7(i)’s representative period requirement; the employment status of volunteer reserve deputies who perform paid extra duty work for third parties; and the application of the section 7(k) overtime exemption to public agency employees engaged in both fire protection and law enforcement activities.

Rule making. On January 16, 2020, the DOL published its final rule on joint employment, which will be effective March 16. The final rule sets forth a four-factor balancing test the DOL will use for determining whether two employers are actually joint employers of a worker under the FLSA. The final rule essentially tracks the proposed rule we reported on in our last issue. It provides that in determining whether a second entity is a joint employer of a worker for purposes of the FLSA, the DOL will examine whether the second employer:

The newly promulgated rule includes several examples applying the four-factor test to various fact patterns, and provides practical guidance to employers with potential joint employment issues. Employers also must be cognizant of state laws regarding the joint employment liability standards applicable in the states in which they have workers, which may differ from the DOL perspective.

And, as a reminder, the DOL’s new salary threshold for the white collar exemptions went into effect on January 1, 2020. As of January 1, the salary threshold went from $455 per week ($23,660 annually) to $684 per week ($35,568 annually). If you have full-time employees who you classify as exempt under the administrative, professional, or executive exemptions, they must make a salary of at least $684 per week to continue to be exempt (in addition to continuing to meet the duties test).