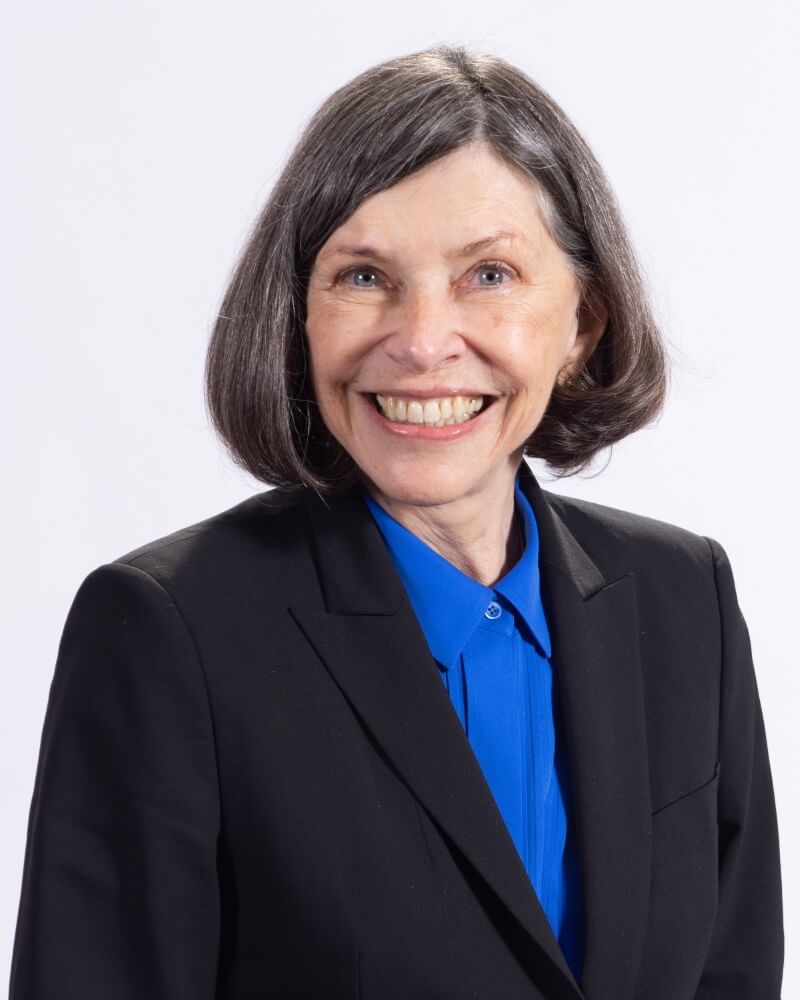 The Office of Federal Contract Compliance Programs (OFCCP) closed out 2019 with a December 30 Notice of Proposed Rulemaking that it touts as promising not only more efficiency in compliance audits, but more transparency and predictability in agency decision making. The primary objectives of the Proposed Rules are two-fold: (1) establish certainty and permanency in the circumstances under which OFCCP will find disparities in affirmative action audits sufficient to warrant violation notices; and (2) define the quality of evidence necessary to support violation notices.

For over 30 years, OFCCP has used two formal notices to advise contractors that the agency has found statistically significant indicators of unlawful discrimination in workforce employment practices. But OFCCP has never before codified the notices – the Predetermination Notice (PDN) and the Notice of Violation (NOV) – in agency regulations. As a result, OFCCP’s standards over the years for finding statistical wrongdoing have been fluid and even secretive. Indeed, the agency’s failure to provide the advance notice PDN has become increasingly the rule rather than the exception.

OFCCP’s Proposed Rules, then, should give federal contractors some sense of relief that the agency is attempting to correct the longstanding uncertainty through regulatory action. Regulations make it more difficult for future administrations to ignore existing guidelines or implement new ones more to their liking. Unfortunately, the Proposed Rules fall somewhat short of providing the clarity they promise.

For example, the Proposed Rules commit to issuing a PDN only where non-statistical evidence of intent to discriminate, such as cohort studies, corroborate a statistical finding of a disparity of two to three standard deviations from expected demographic outcomes. Only where the disparity exceeds the three standard deviations level of 99 percent certainty will the agency not require corroborating non-statistical evidence of discriminatory intent before issuing a PDN. The contractor then will have the chance to rebut that preliminary finding with its own evidence – perhaps, its own regression analysis – before the agency issues its more formal NOV.

Certainty under the Proposed Rules, however, may be somewhat elusive because these same rules provide that there will be instances where OFCCP will move forward with PDN’s and NOV’s with less than three standard deviations and without corroborating non-statistical evidence, e.g., where “other factors” explain why non-statistical evidence could not be found. The Proposed Rules also seek to codify an exception whereby OFCCP may skip the regulatory conciliation process altogether and refer the matter directly to the Solicitor of Labor to initiate enforcement efforts. Still, making the PDN “early warning” system the general rule should benefit the contractor because the NOV – once issued – generally requires resolution through either a conciliation agreement or the more onerous enforcement proceedings.