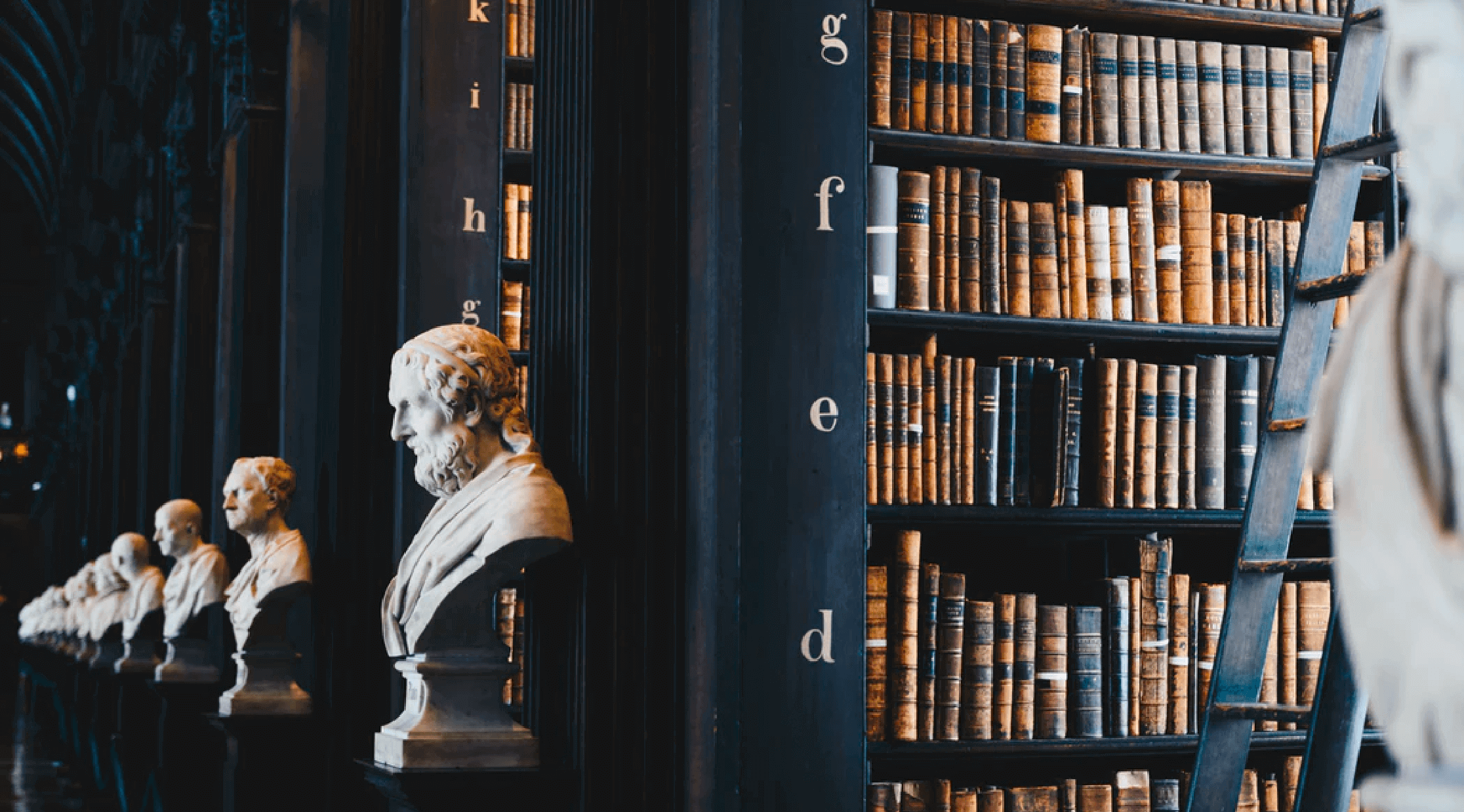 The Office of Federal Contract Compliance Programs (OFCCP), currently down to fewer than 500 employees, nevertheless has pursued a systematic expansion of the personnel data it gathers from those employers that contract with the federal government. The agency has poised itself as a vigorous enforcement mechanism through efficiencies: doing more with less. As part of that effort, OFCCP sought to aggressively recast its scheduling letters to gather significantly more personnel data than in the past — including more intrusive compensation data — in preparation for its release of its 2019 Fiscal Year Contractor Supply & Service Scheduling List.

Now, however, hit with critical comments from the contractor community about the increased burdens, and facing possible rejection of the entire effort by the Office of Management and Budget (OMB) based on Paperwork Reduction Act concerns, OFCCP finds itself toning down the scope of its scheduling letter revisions to more closely resemble past audit requests. Still, the increased burden on federal contractors will be significant, absent OMB rejection.

For example, OFCCP’s initial proposed revisions to its supply and service audit scheduling letters added two entirely new categories of documentation: (1) a list of the contractor’s three largest subcontractors based on contract value; and (2) the contractor’s most recent compensation study analyzing any gender, race, or ethnic disparities. OFCCP also proposed increasing the race/ethnicity analyses to require race and ethnic specific breakdowns in data, e.g., by comparing Asian to Hispanic or Asian to African-American, etc., whenever there is a substantial disparity in one protected sub-group over another. Similarly, OFCCP sought to have contractors distinguish between voluntary and involuntary terminations and submit data for their “pool” of potential candidates for promotion.

Following the negative comments, OFCCP has now resubmitted to OMB a more narrowly tailored audit letter that no longer seeks a compensation analysis. Also eliminated is the distinction between voluntary and involuntary terminations and separate subgroup comparisons. In addition, the resubmitted letter refines the request for subcontractor information — a historically controversial category for which OFCCP has never requested information and has consequently had no reliable database of information. Presumably, the decision to start requesting this data is to build a database that will then subject federal subcontractors to routine audits. As modified, the audit letter now seeks only a list of the contractor’s three most recent subcontracts valued at $150,000 or more.

In addition, the promotional candidate pool information request has now been revised to seek only the “workforce representation of women and minorities in the job group(s)” from which any employee has recently been promoted.

OFCCP also has reinstituted “compliance checks” — an audit tool discontinued during the Obama Administration. In connection with this effort, the agency initially proposed an audit notice for all three affirmative action plans contractors must maintain and a list of all disability accommodation requests received by the contractor during the audit year and the response provided to each request. In its recently re-submitted notice, OFCCP still seeks the three AAP’s but has limited the disability information to recent examples of ways in which the contractor has accommodated individuals with disabilities.

OFCCP also has re-submitted to OMB its more comprehensive scheduling letters for “focused” reviews under either Section 503 (disabilities) or VEVRAA (protected veterans). The letters, while also somewhat narrowed from the agency’s earlier proposal, still impose a more significant burden on contractors than in the past, including individualized job group, job title, and job action data for each employee or applicant.

The revised audit letters are now in OMB’s hands for approval and OMB has set a July 29, 2019 deadline for comments on the revised letters. Stand by.