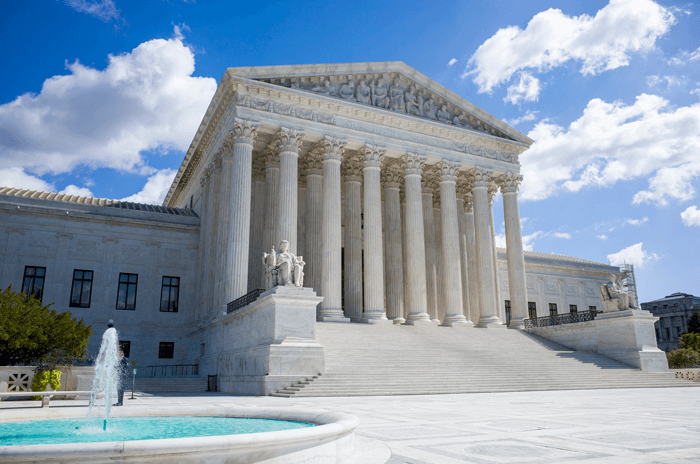 How Far Can SOX Be Stretched?

In the past few months, there have been two note-worthy decisions that address the scope and limitations of the whistleblower protection provision of the Sarbanes-Oxley Act (SOX). You will recall that a whistle-blower protection provision was built into SOX when it was enacted in 2002 in the wake of the Enron and other corporate financial meltdowns.

In brief, the SOX whistleblower protection extends to employees (complainants) who report certain misdeeds of a publicly traded company, and then experience adverse job action because of that report. The alleged misdeeds reported by the complainant must involve violations of one of six enumerated categories—i.e., (1) mail fraud, (2) wire fraud, (3) bank fraud, (4) securities fraud, (5) SEC rule or regulation violation, or (6) any federal law violation relating to fraud against shareholders. And the complainant must have both a subjective belief that a violation occurred, and objective evidence that such a violation had been committed.

The first of the two recent decisions was by the U.S. Department of Labor’s Administrative Review Board (ARB), issued May 2, 2019: Griffo v. Bookdog Books, LLC, et al. Griffo’s employer was a private company that sold and rented textbooks, and had contracts and a line of credit with publicly traded entities. Griffo was the CFO of Bookdog Books and alleged that he believed there were financial improprieties at Bookdog Books, complained to his superiors, and was terminated shortly after that.

Reversing a judge who had found that the public entities with which Bookdog Books dealt were covered “contractors” under SOX, thereby extending SOX whistleblower protection to Griffo, the ARB concluded that the relationship between Griffo’s employer and the publicly traded entities was merely a “customer relation-ship,” beyond SOX’s coverage.

After a close review of SOX’s whistleblower provision, the Fourth Circuit emphasized that, to assert an actionable whistleblower claim, the complainant had to establish that she engaged in a protected activity, that the employer knew or suspected the complainant had engaged in a protected activity, and that the complainant then suffered adverse job action under circumstances that raised an inference that there was a causal relationship. In addition, the burden is always on a SOX complainant to establish that she subjectively and objectively reasonably believed that her employer’s actions violated one of the six enumerated categories.

Reversing the ARB’s finding in her favor, the Fourth Circuit concluded that the complainant’s argument that Northrop’s arbitration policy violated one of the six categories was meritless, because it did not involve share-holder fraud, which would require a material misrepresentation or omission in connection with the purchase or sale of stock. The court emphasized that the SOX categories are not a broad catchall for corporate misdeeds, as had been urged by the Department of Labor.

The court also noted that, even if it accepted the Department’s expansive view, there still had to be substantial evidence that the complainant’s beliefs were objectively reasonable. The court determined that a “reasonable person” could not believe that Northrop’s conflict of interest form incorporated the arbitration policy (there was no mention of it in the form), and could not believe the arbitration policy violated SOX (because it expressly excluded claims “as to which an agreement to arbitrate . . . is prohibited by law”).

These two new decisions illustrate the dangers of appearing before administrative law judges with expansive views of SOX’s whistleblower provisions. Fortunately, subsequent review has confirmed important limitations on the scope of SOX’s coverage and protected activity.