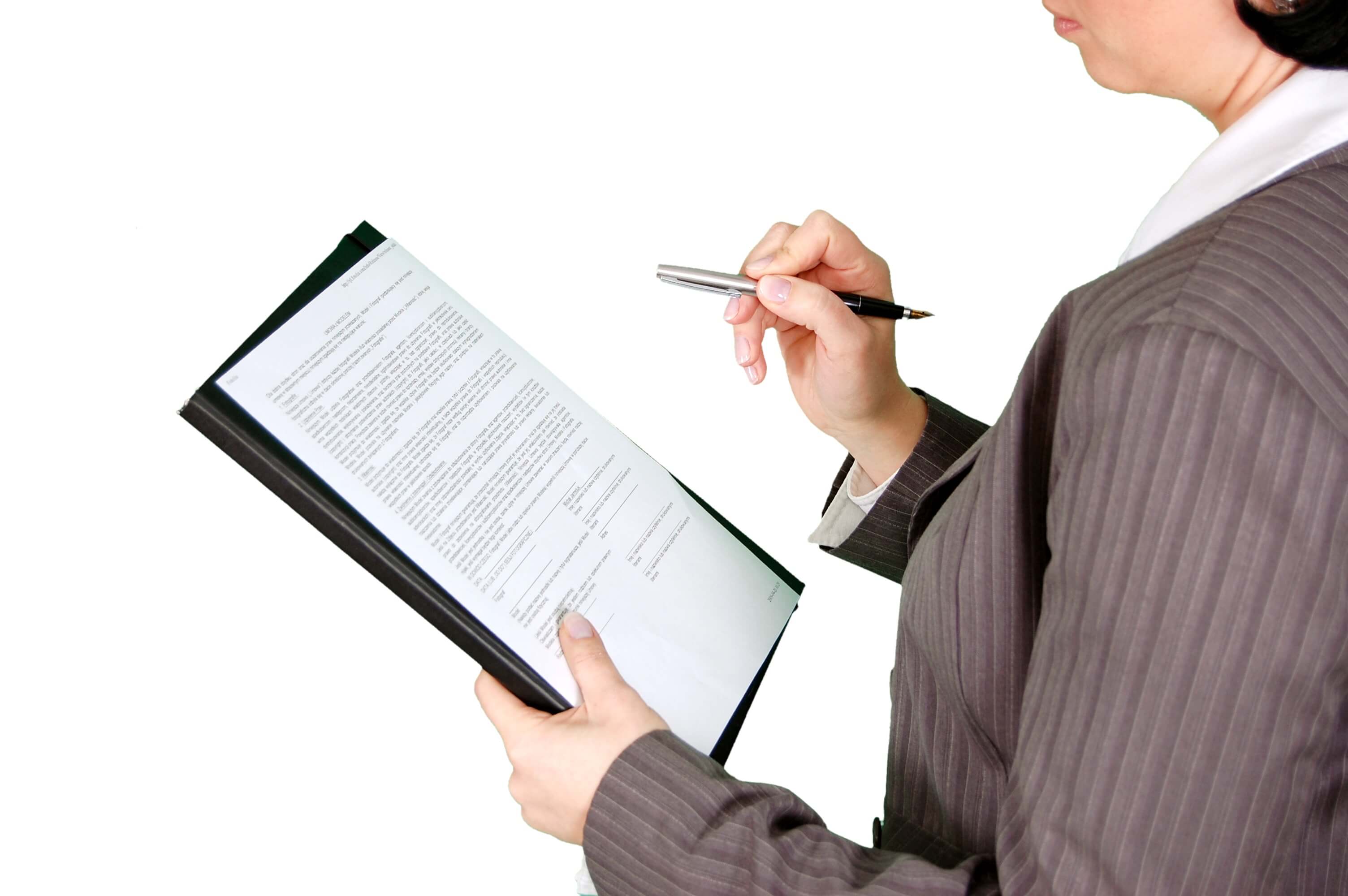 Opinion Letters. Since our last issue, the U.S. Department of Labor (DOL) has been very busy. So far in 2019, the DOL has issued 13 opinion letters regarding the Fair Labor Standards Act (FLSA), four of which likely have significance for a wide audience of employers.

On March 14, in FLSA 2019-1, the DOL addressed conflicting state and federal wage and hour laws. Under New York law, “live in” residential janitors are excluded from minimum wage and overtime provisions.

However, they are nonexempt under the FLSA. It should not be any surprise that the DOL takes the position that in the case of conflicting wage and hour laws, employers must comply with both laws and meet the standard contained in whichever law gives the employee the greatest protection. In the opinion letter, the DOL considered whether an employer who complies with state law, but not the FLSA, can use compliance with state law to establish a good faith defense to non-compliance with the FLSA. Where a good faith defense applies, an employer can limit its liability for damages to two years, rather than three. The DOL concluded that it “does not believe that relying on a state law exemption from state law minimum wage and overtime requirements is a good faith defense to noncompliance with the FLSA, but a court retains discretion to make that determination on a case-by-case basis.”

Compensation for employees volunteering for an employer’s volunteer program was the subject of a second DOL opinion letter, FLSA 2019-2. The employer requesting the opinion compensated employees who participated in its volunteer program during working hours. It questioned whether hours employees spend on volunteer activities outside of normal working hours are compensable. Of course, employees who are “voluntold” (not an official DOL term) by their employer must be compensated for their time. But, as the DOL confirmed, volunteer work that is both charitable and truly voluntary is noncompensable. In the situation presented, the time spent outside of working hours was deemed not compensable. The employer did not control or direct the volunteer work; the employees did not suffer adverse consequences if they did not participate; and employees were not guaranteed a bonus for participating (although the group with the most impact received a group reward which the supervisor distributed at his or her discretion). The DOL also opined that the employer could use a mobile device application to track time spent volunteering, as long as it did not use the app to direct or control the employee’s activities.

On April 29, in FLSA 2019-6, the DOL provided guidance on its view of whether certain “gig economy” service providers should be classified as independent con-tractors or employees. The entity requesting the opinion was a virtual marketplace company that connects service providers to end-market consumers to provide a variety of services, such as transportation and delivery. Based on the detailed facts set forth in the opinion letter, the DOL concluded that the service providers were independent contractors, not employees of the virtual marketplace company. The DOL analyzed the facts according to its long-standing six-factor test for determining whether the workers are economically independent based on the economic realities. It found that all six factors — control; permanency of relations; investment in facilities, equipment or helpers; skill, initiative, judgment, and foresight required; opportunity for profit and loss; and integrality — led to the conclusion that the service providers possessed economic independence from the virtual marketplace company and that they are working for the consumer of their services, not the referral platform.

In July, the DOL issued an opinion letter regarding calculation of overtime pay for nondiscretionary bonuses that are paid on a quarterly or annual basis. Nondiscretionary bonuses must be included in the employee’s regular rate for purposes of calculating over-time. Where the bonus is paid quarterly, if it is not a fixed percentage that already simultaneously pays over-time compensation, the employer must recalculate the overtime over the period which the bonus covers. In this case, the quarterly bonus was a percentage that already included the overtime and straight time wages, so there was no recalculation required. However, the annual bonus was one percent of a “journey” straight time rate, and the DOL concluded that the employer was required to recalculate the regular rate for each workweek in the bonus period and pay the overtime due on the annual bonus. The employer was not obligated to do that until it could ascertain the weekly amount of the bonus at the end of the bonus period. Further, because the employer could readily ascertain the amount of the annual bonus earned in each workweek, the employer was required to retrospectively include the exact proportion-ate amounts in the regular rate for each workweek.

Other DOL opinion letters issued in 2019 include the topics of an “8 and 80” overtime pay system at a youth residential care facility; application of the teacher exemption to nutritional outreach instructors; the agricultural exemption; application of the highly compensated employee exemption to paralegals; rounding practices; and compensability of time spent in a truck’s sleeper berth while otherwise relieved from duty.

Proposed Regulations. The DOL has been busy proposing new regulations as well. On March 7, the DOL continued the salary level saga by issuing a new proposed regulation regarding the minimum salary level required for the executive, administrative, and professional, or white collar exemptions. The salary threshold has been $455 per week for many years. You may recall that a new regulation raising the minimum salary level to $913 per week went into effect in 2016, but was quickly enjoined by a Texas federal court.

The new proposed regulation rescinds the 2016 rule and proposes a salary threshold of $679 per week ($35,308 per year) for the white collar exemptions. It also sets the salary level for the exemption for highly compensated workers at $147,414. It does not contain a proposed change to the duties requirements or automatic adjustments to the salary level. Nondiscretionary bonuses, incentives, and commissions can be counted for up to 10% of the white collar salary threshold.

On June 11, 2019, in response to the proposed rule, members of the House of Representatives and Senate introduced bills to raise the minimum salary threshold for the white collar exemptions to nearly $51,000 per year. If passed, which seems unlikely, this would be the first time the salary thresholds would be set by legislation rather than rule-making.

– Wellness programs, on-site specialist treatment, gym access and fitness classes, and employee discounts on retail goods and services;
– Payments for unused paid leave, including paid sick leave;
– Reimbursed expenses, even if not incurred “solely” for the employer’s benefit;
– Reimbursed travel expenses that do not exceed the maximum travel reimbursement permitted under the Federal Travel Regulation System regulations and that satisfy other regulatory requirements;
– Discretionary bonuses;
– Benefit plans, including accident, unemployment, and legal services; and
– Tuition programs, such as reimbursement pro-grams or repayment of educational debt.

At the time this article went to press, the comment periods had closed for all three proposed regulations, and the DOL was in the process of considering the comments before issuing a final rule. We plan to include an update in our next issue.