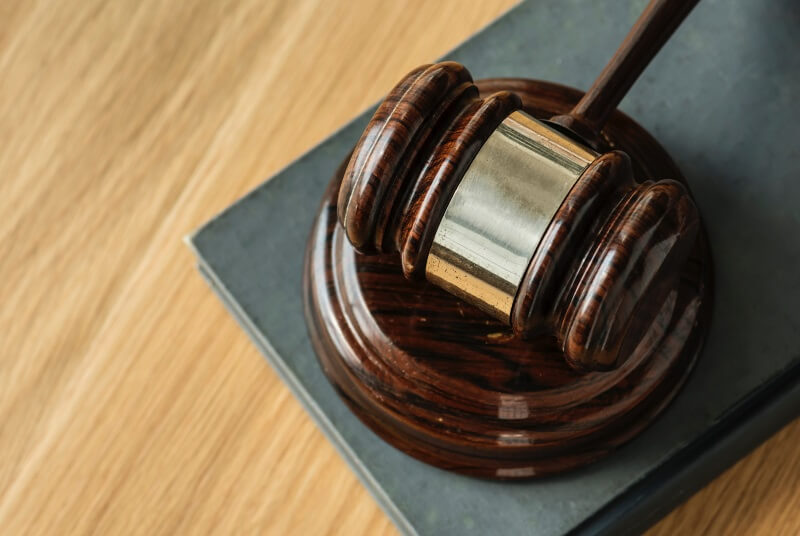 When I last wrote about arbitration developments (six months ago), I identified many issues that were still in need of resolution. Well, here come some of the answers from the U.S. Supreme Court.

In New Prime, Inc. v. Oliveira—decided on January 15 of this year—the U.S. Supreme Court issued a rare rejection of an argument in favor of arbitrating a work-related dispute. Section 1 of the Federal Arbitration Act (FAA) exempts from the Act’s coverage “contracts of employment of … workers engaged in foreign or inter-state commerce.” Oliveira’s contract with New Prime identified him as an “independent contractor truck driver” rather than an “employee,” and New Prime argued that he therefore did not come within Section 1’s exemption. The Supreme Court unanimously disagreed.

The Court began by holding that the FAA’s “terms and sequencing” required a court to decide for itself whether the Section 1 exclusion applies before ordering arbitration, even when the contract purports to give an arbitrator the authority to decide whether the parties’ dispute is subject to arbitration. The FAA would authorize such a delegation to an arbitrator only if the FAA applied in the first place. The Court went on to hold that the Section 1 exception should be interpreted according to the ordinary meaning given its words when Congress enacted the FAA in 1925. At that time, dictionaries, judicial opinions, and statutes did not use the term “employment contract” in a technical way, but rather meant it—as the Congress of that day must have—“in a broad sense to capture any contract for the performance of work by workers” (emphasis by the Court).

One week earlier, the case of Henry Schein Inc. v. Archer & White Sales Inc., decided January 7, was the subject of Justice Brett Kavanaugh’s first opinion. A unanimous Supreme Court settled a recurring question about the arbitrability of “gateway” issues: Does the court or an arbitrator decide whether an arbitration agreement governs a particular dispute? While a court will resolve the question if the parties have not agreed otherwise, the Supreme Court previously held that the FAA allows parties to an arbitration agreement to agree that they want an arbitrator to resolve such issues.

Some lower courts, however, had fashioned a judge-made exception for cases in which the claim of arbitrability appeared “wholly groundless.” The Justices refused to bless this exception. Justice Kavanaugh reasoned that recognizing an exception allowing courts to deny “wholly groundless” requests for arbitration “would inevitably spark collateral litigation … over whether a seemingly unmeritorious argument for arbitration is wholly groundless, as opposed to groundless.” In other words, the Court refused to open the door to wasteful collateral litigation over the gateway question of arbitrability.

A third arbitration case, Lamps Plus, Inc. v. Varela, has not yet been decided as of this writing. It involves whether certain contract language may be read to allow aggregated arbitrations. The Court’s May 2018 decision in Epic Systems Corp. v. Lewis had settled that an employee’s waiver (as part of an arbitration agreement with an employer) of the right to participate in a class or collective action was enforceable and took precedence over the employee’s right to engage in “concerted activity” protected by the National Labor Relations Act. But Epic did not dry up the stream of technical issues that can flow from the interplay between such arbitration agreements and the desire of plaintiffs (or their lawyers) to pursue multi-party litigation.

In August 2017, the U.S. Court of Appeals for the Ninth Circuit had construed the arbitration contract between Lamps Plus and its employee, Varela, as permitting class arbitration of Varela’s claims arising from a data security breach that affected many Lamps Plus employees. The court had applied California state law to resolve arguable ambiguities against Lamps Plus. Lamps Plus claims, however, that federal law (principally the Court’s 2010 Stolt-Nielsen decision) requires a clear expression of the parties’ intention to permit arbitration of aggregated claims, without resorting to state-law rules for resolving contractual ambiguities. This arbitration agreement contained no express authorization for, or prohibition against, class arbitration, though there were several references to the employee in the first person singular.

If the Supreme Court agrees with the lower courts that the parties’ arbitration agreement is ambiguous on the point, then what happens? Lamps Plus maintains that an express statement that does not rely on state law rules for resolving contractual ambiguity is required, and that the Court should, if necessary, take Stolt-Nielsen a step further by holding that only “clear and unmistakable language” can authorize class or other aggregated arbitration proceedings. Varela, of course, argues that Supreme Court precedents require arbitration contracts to be construed by applying state-law interpretive principles, and that those principles favor his position. A decision should be forthcoming soon.