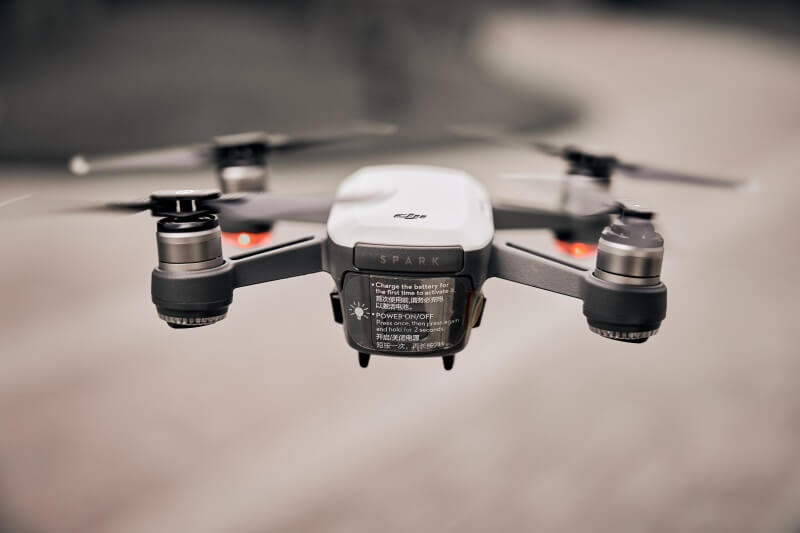 Federal Drones? What About The Fourth Amendment?

Employers routinely encounter demands from the alphabet soup of U.S. Department of Labor (DOL) sub-agencies: OSHA, OFCCP, W & H (including FLSA and FMLA variations), among others. Not always as obvious or recognizable, however, are agency attempts to overreach in their demands. This is often found in the case of on-site inspections or audits. More-over, in a currently developing situation, at least one agency is employing a potentially more invasive, less-controlled method of conducting on-site inspections – Unmanned Aerial Vehicles, more commonly known as drones.

While it has long been the case, a panel of the U.S. Court of Appeals for the Eleventh Circuit recently reminded employers that they may be overlooking a fundamental right. Simply because a DOL inspector shows up after a workplace accident or to audit an employee complaint does not entitle the agency to unfettered access to the employer’s premises. Specifically, in United States v. Mar-Jac Poultry, Inc., the court pointed employers to their Fourth Amendment protection against unreasonable searches.

The Mar-Jac case did not involve a drone, but rather arose out of an electrical injury at a poultry processing plant in Georgia. As required by law, Mar-Jac reported the electrical accident to the Occupational Safety and Health Administration (OSHA) the following day. Several days later, an OSHA inspection team arrived and demanded access, not only to the alleged hazards involved in the accident, but to the entire facility. Mar-Jac refused access except to the accident site and any tools involved in the accident, but allowed access to certain paperwork including its “OSHA 300 logs,” in which it recorded other work-related illnesses and injuries. Based on this limited access, OSHA found nine potential OSHA violations, only three of which related to the accident. The remaining six citations involved the types of illnesses or injuries allegedly common to the poultry processing industry.

Using these findings, OSHA secured a federal war-rant to expand its earlier inspection to include the entire facility. Mar-Jac, however, successfully quashed the warrant as to five of the nine potential violations.

Affirming the trial court, the Eleventh Circuit reminded employers that the DOL and its sub-agencies do not have a right to unlimited access to inspect employer premises. Rather, an agency’s rights extend to two types of on-site inspections or audits. First, the DOL can select the facility based on a general administrative or legislative plan where the selection is based on neutral criteria. The second and only other basis for inspection is where the agency has specific identifiable evidence of an existing violation. While the DOL does not need a warrant to initiate either type of inspection, it must obtain a warrant if the employer refuses to consent on Fourth Amendment grounds, i.e., that the search is not reasonable in its inception or scope. And the required probable cause to overcome the employer’s objection is a higher burden for the government where the agency is relying on the second basis – the specific evidence of an existing violation. Somewhat higher scrutiny applies to alleged existing violations because, absent legislative or administrative standards, there is a greater possibility that the agency has either targeted the employer or unreasonably expanded the search for purposes of harassment.

The Eleventh Circuit agreed in the Mar-Jac case that OSHA had unreasonably expanded the search, primarily by using the OSHA 300 logs to equate the existence of a workplace injury or illness with an OSHA violation, without regard to causation. As the court observed, “the [OSHA] Regulations provide that ‘recording or reporting a work-related injury, illness, or fatality does not mean that the employer or employee was at fault, that an OSHA rule has been violated, or that the employee is eligible for workers’ compensation or other benefits.’”

OSHA is the same agency that is becoming increasingly reliant on drones to inspect workplaces, particularly after a workplace accident where entry to the site poses a danger to the inspectors, such as an oil rig fire or building collapse. The practice of employing drones has become sufficiently commonplace that OSHA has directed all ten of its Regional Offices to appoint a staff member as its unmanned aircraft program manager. Employers should keep in mind that the same Fourth Amendment protections apply to OSHA’s use of drones to gather data as apply to the agency’s use of its inspectors’ physical on-site inspections, including the right to require an inspection warrant.

The same standards pertinent to OSHA audits apply to on-site inspections by the other DOL sub-agencies, but there are two caveats to bear in mind. First, once the employer consents to the inspection – whether or not the consent is informed – it probably has waived its Fourth Amendment protection, at least to the extent of its consent. And second, employers should carefully consider the potential impact on their agency relationships before objecting. Both caveats suggest a reasoned approach based on advice and counsel before committing to either path.